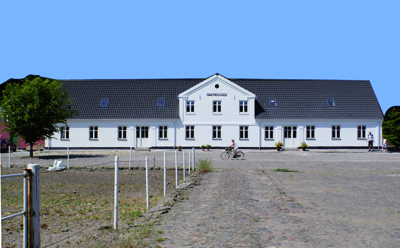 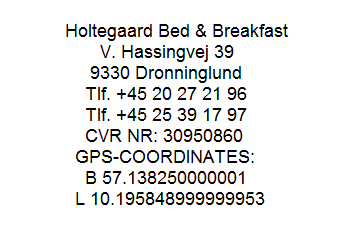 
The history of Holtegaard (brief version) 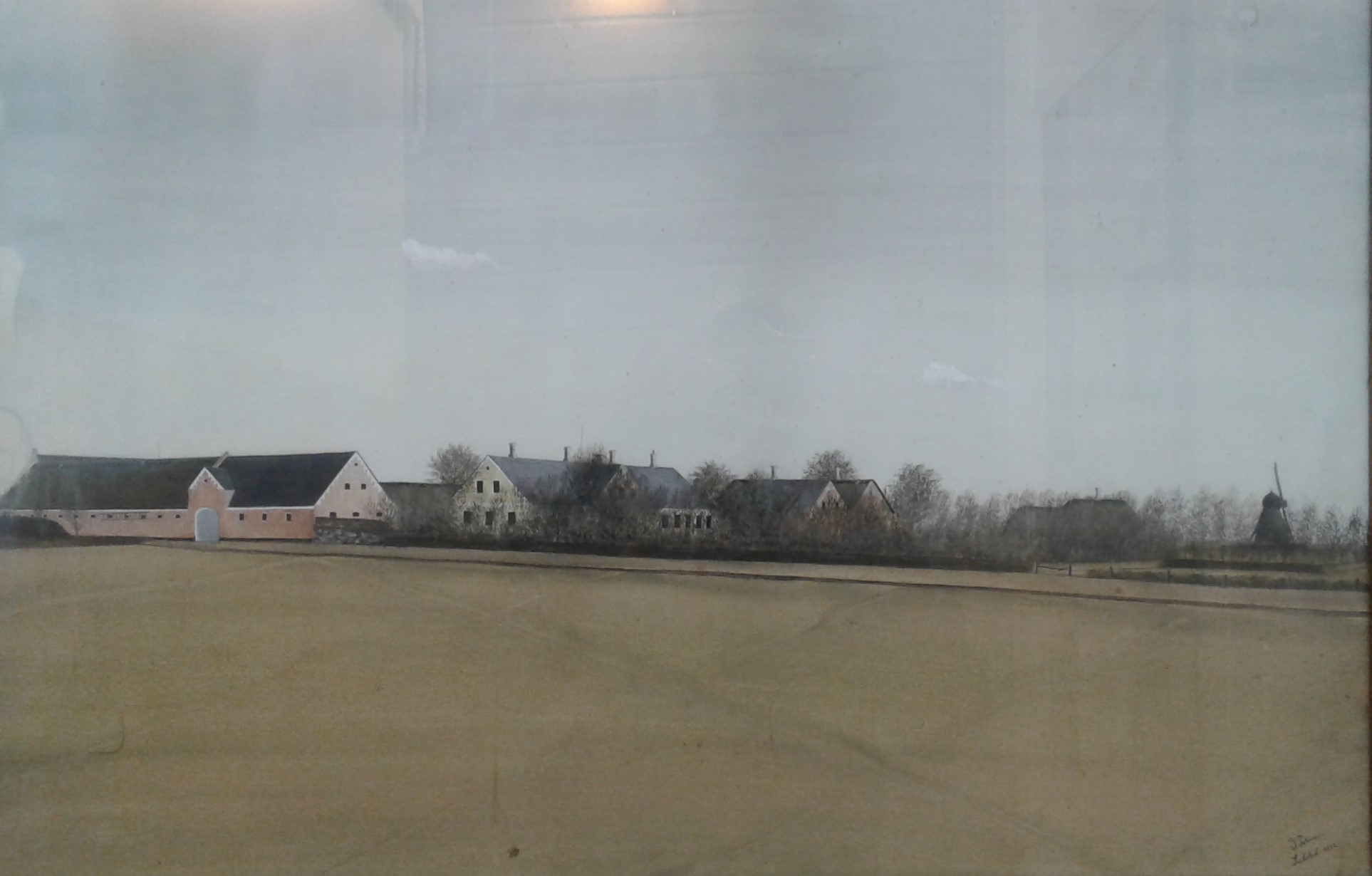 Holtegaard, or 'Holt' as it was originally called, has been a significant farm in this part of Vendsyssel for many years. The word "holt" means "forest". The exact origin of the name is unknown.

Holtegaard may originally have consisted of two farms which belonged to Hundslund Priory (now Dronninglund Castle). During the Reformation in 1536, however, the farm was expropriated by the king. In May 1581, Hans Lindenov bought Hundslund Priory from the king, making it a part of Fovslet Manor.

Until around 1780, there have probably been two families living in the two farms in the area. The farmers had to pay taxes to the owners of the land.

In 1794, Holt was bought by Jens Andersen. Jens Andersen bought the farm from brigadier Halling, a nobleman and the owner of Dronninglund Castle from 1776-1796. Rumor has it that Halling took pity on the seemingly impoverished Jens Andersen and sold the farm to him for a low price. Unbeknownst to Halling, Jens Andersen went by the nickname 'Jens Andersen the Rich' and was not as poor as the brigadier had first assumed.

The farm remained in the possession of Jens Andersen's family for five generations. Over the course of this period, Holtegaard became a significant farm in the local area, with approximately 700 acres of land. Many people worked on the farm in its "golden age" - some in the large sawmill at the place. The sawmill obtained its logs from a small forest nearby also belonging to Holtegaard.

In 1966, Holtegaard ceased to be a family farm. During the latter half of the 20th century, the farm was reduced to about 60 acres.

In 2000, the farm was bought Hans Henrik Bak and his wife Aase. Hans Henrik had a passion for Oldenburg horses, at one point owning more than 30 horses of this specific breed. In 2008, Hans Henrik and Aase's daughter, Lone, and her husband, Frank, bought the place and opened Holtegaard Bed & Breakfast in 2009.

A horse riding club (Holtegaard Rideklub) is also located at Holtegaard. Some of the horses you see in the paddocks surrounding the buildings are owned by the members of the club, who rent Holtegaard's facilities for their horses. The wings of the farm contain horse stalls, agricultural machinery, hay for the horses and bales of straw for the straw-fuelled furnace used to heat up the farmhouse. In one of the wings you'll also find old farming tools and different types of horse carriages.

The small forest to the north also belongs to Holtegaard. You are welcome to go for a walk there. See if you can spot the raven's nest or the tall pines that tower above the rest of the forest. In the future, we wish to bring even more horse-related activities to Holtegaard. Another goal is to preserve the old buildings through fundraising.

The man with the limp

The first private owner of Holtegaard, Jens Andersen, has been said to appear at the farm once in a while even though he died over 200 years ago. Some of the former workers at Holtegaard have seen him out on the field and in the house. Jens Andersen walked with a limp and had to use crutches in order to move around so if you see or hear a man with crutches it might be him. But don't be afraid - we have been told that he is quite harmless. One of our cats has a limp so we named him - yes, you've guessed it - Jens Andersen.

The tumulus in the garden

In the garden lies what may very well be a burial mound dating back to the Viking Age. Since it is protected by Danish law, we are not allowed to dig up the mound or damage it in any way. According to legend, the people living at Holt will continue to be well-off as long as the mound remains untouched. Otto Larsen (also known as 'Ott Holt') were said to collect a silver coin from the bottom of the mound each day, adding to the wealth of Holtegaard. 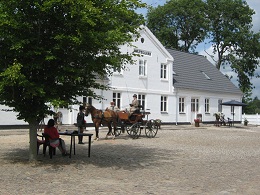 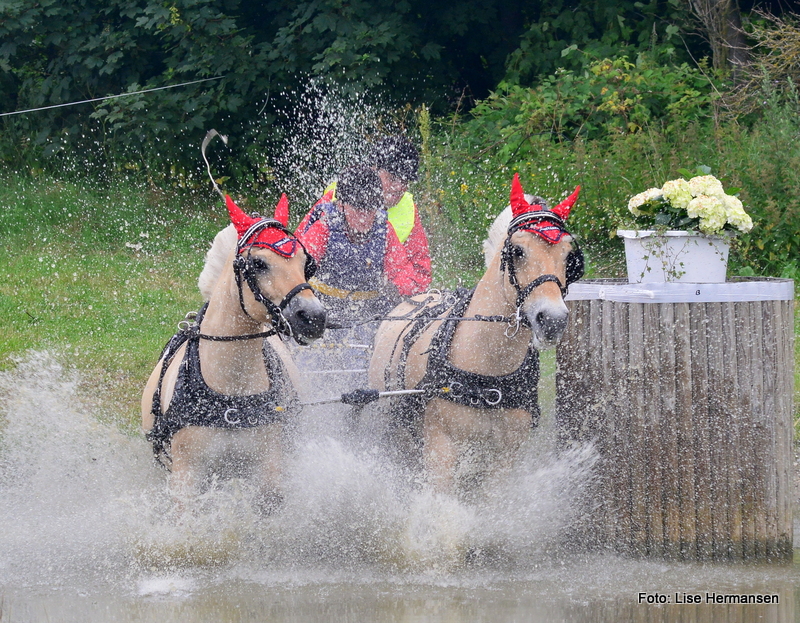 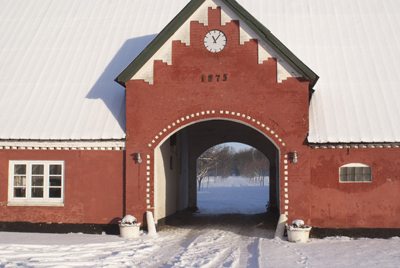 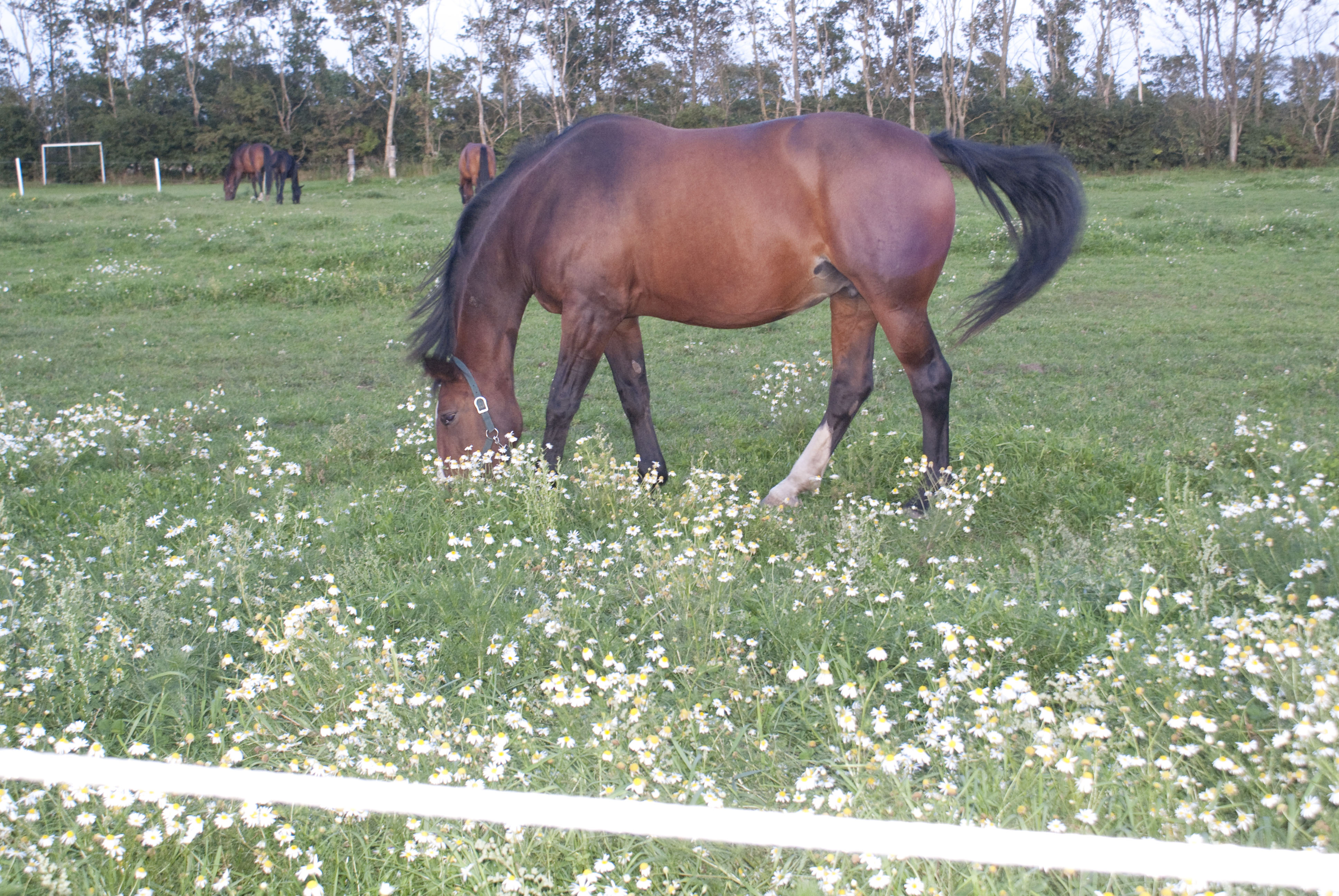